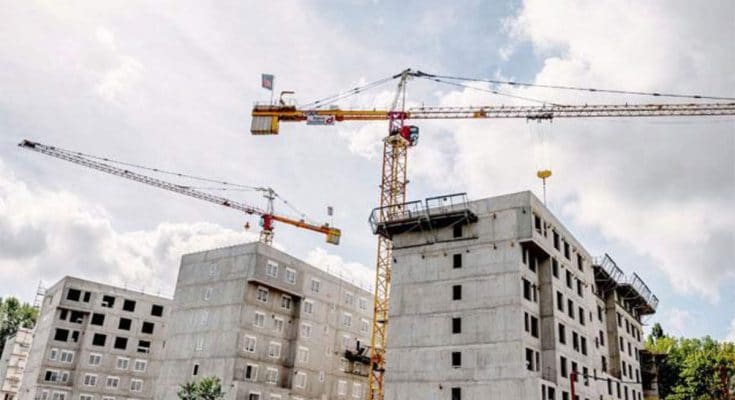 Consolidation of real estate assets is a reality and the sector is likely to witness more joint developments, joint ventures and development management agreements between small developers and established players.

The general perception is that the demonetisation and introduction of the Real Estate Regulatory Authority Act (RERA) and goods and service tax (GST) compliances have made real estate a business of deep pockets. Smaller developers have been or are being acquired by the large developers. Thus there is massive consolidation happening in the market.

The Covid-19 pandemic has only accelerated this consolidation wave with financially strong and organised developers gaining more market share. Buyer preferences have also boosted these players’ supply and sales share.

The number of developers in nine major cities – Gurugram, Noida, Mumbai, Thane, Pune, Bengaluru, Hyderabad, Chennai and Kolkata – have shrunk by 51 per cent to 1,745 in 2017-18 from 3,538 in 2011-12, as a result of this, credible developers who deliver products on time and meet all regulatory requirement have benefited.

Larger developers have been benefitting from demand and better credit availability. In terms of launches as well, their market share has increased from 11 per cent in FY20 to 22 per cent in 9M FY21.

While Covid-19 has impacted the demand for tier 1 cities, it has benefited the smaller towns. Work from home/hometown has triggered the phenomenon of spatial diffusion of jobs. The high cost of living, densities, and experience of remote working abilities coupled with cost benefits suggest that the jobs will move to places where people live. India’s real estate landscape has been expanding and broad-basing, the housing production in tier 2 and tier 3 cities are growing much faster than in tier 1 cities. The smaller cities’ contribution to the Indian real estate landscape has been steadily increasing over the years. 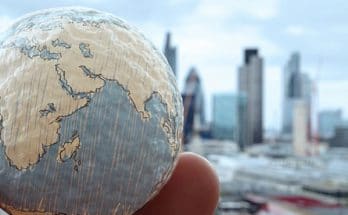 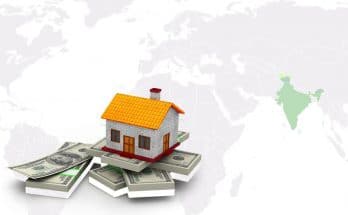 Top locations in India for NRIs to invest 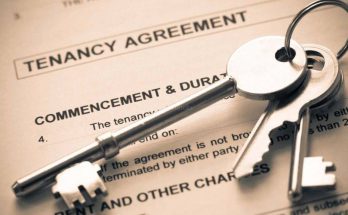 Model Tenancy Act – How will this impact the real estate sector?

View all posts by Manik Kinra →

Top locations in India for NRIs to invest

Model Tenancy Act – How will this impact the real estate sector?