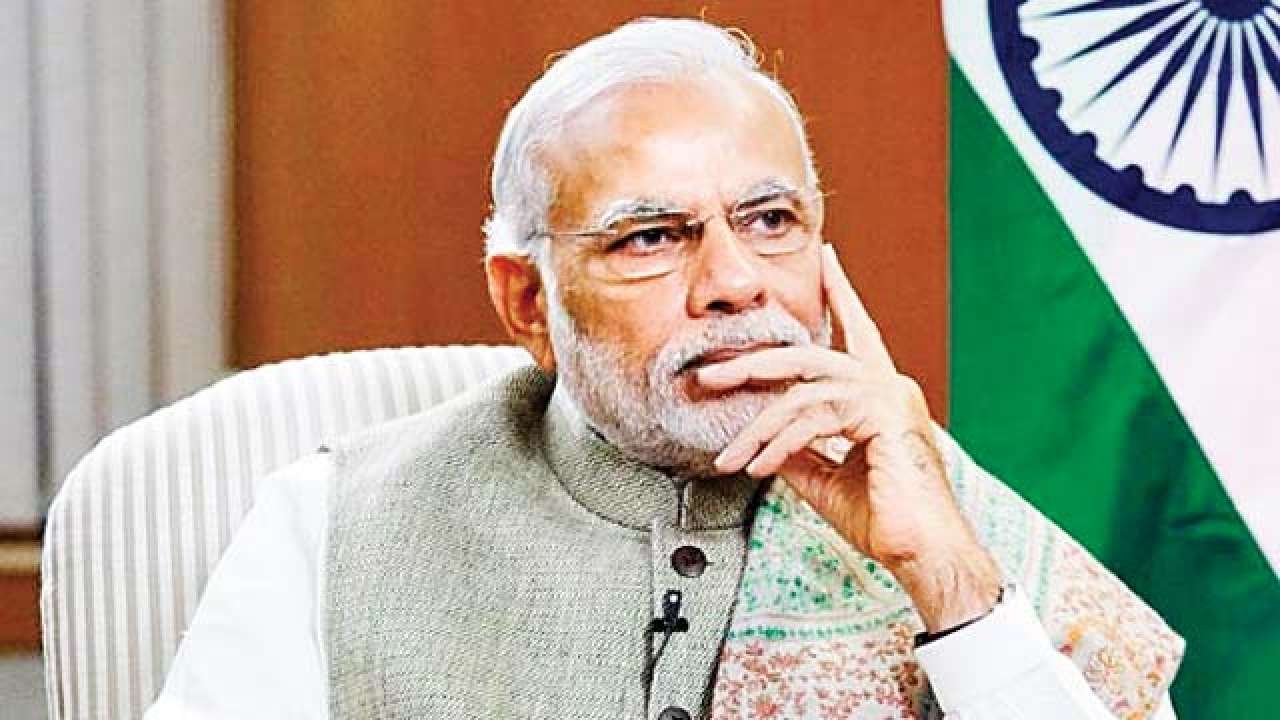 The election results have brought back the NDA government and that gives the real estate industry a continuum on the work that was started by the government to recover a stagnating industry. The government had taken a lot of well-appreciated initiatives such as RERA, Housing for all, changes in GST for affordable housing and subsidies for affordable housing through the Pradhan Mantri Awas Yojana. These have definitely given the real estate industry and impetus in the right direction but there is more that needs to be done to stabilise the industry and bring back a brighter future for builders, investors and consumers alike.

In terms of expectation from the real estate industry and what the builders and developers would like the government to consider are:

Input Tax Credit under GST: The Input Tax Credit was cut after the GST rates for regular housing and affordable housing were reduced by the GST council. The developers believe that the abolishment of input credit would only raise the prices as the beyond the current rates and not make housing more affordable. Even if the input tax is revised to lower rates it would have a good effect on the prices. This point many developers believe will bring in an equilibrium on pricing. The one item that needs to be looked into is the GST on cement which currently is at 28%. A reduction in that GST alone can significantly bring down the costs.

Single Window Clearance: The real estate market has been asking for a single window clearance module for a long time now. The excessive documentation and multiple department interaction slow down the process and also causes unnecessary delays that increases the cost of the project. The operational issues are many a single window clearance will provide the necessary relief. Each state operates with a different norm and system of clearance and many times builders are left at the mercy of state departments who delay permissions and clearance for months on end.

Support for Affordable Housing: The affordable housing is a big market now and many builders are developing new areas with these schemes. This opens up a larger market of customers and it also ensures that the real estate housing market regains its buoyancy. The banking loans for this sector are also good so it is important for the governments scheme of housing for all.

The sector will stabilize if new norms are given time to settle without frequent changes. Demonetization, GST and RERA all brought about an upheaval of the sector in the past few years. In order for all the good changes to show their effect, it is important to ensure that time and proper government support is given to improve the industry and bring it back to a stable system. 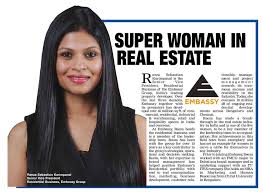 Innovations in Residential Real Estate due to COVID-19 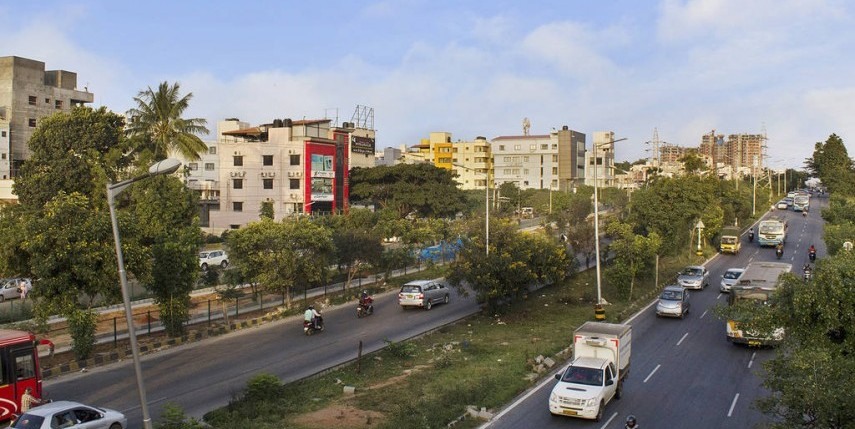 Why real estate prices are not falling, as yet?

Innovations in Residential Real Estate due to COVID-19

Impact on Co-working due to COVID19