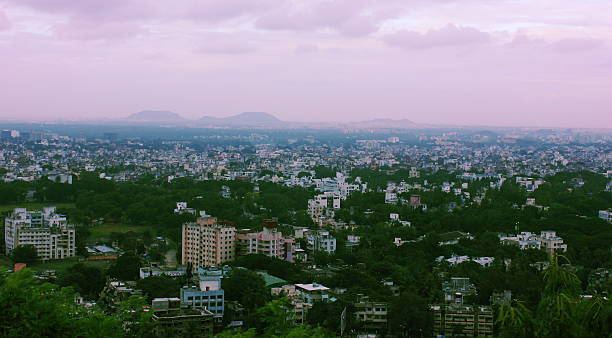 Pune “the most liveable city in India”

The Ministry of Housing and Urban Affairs released “the Ease of Living” Index ranking 111 cities. Pune has been placed on the first spot as the most liveable city in India.

Government of India launched the ‘Ease of Living’ Index in January 2018 to help cities systematically assess themselves against global and national benchmarks and encourage them to shift towards an ‘outcome-based’ approach to urban planning and management.

The score that a city receives is based on its performance on each indicator under that pillar. The level of importance i.e., the weight assigned to each pillar and indicator. The pillar weights are Institutional with 25 points, Social with 25 points, Economy and Employment with 5 points, and Physical with (45 points). Pune has bagged first spot with an average score of 58.11 points.

Union governments have evaluated Pune as the most livable city. Few weeks earlier the Pune Municipal Corporation (PMC) had released the annual Environment Status Report (ESR) 2018. Which had highlighted the fact that pollution from across the sectors in the city has only increased over the period of time.

Experts have suggested that though Pune is not seemingly in a very good place, it is still better than many metropolitan cities in the country.

Prominent RTI activist Vijay Kumbhar said, that there’s no specific reason for the citizens to be very happy with the report published by the government of India saying Pune is the most liveable city in the country. Denizens of the city are surrounded by numerous problems in the city. Thereafter every citizen encounters with the pathetic conditions of PMPML or poor waste management to innumerable potholes every day.

While the city activists have criticised the central government’s report, prominent citizens from various other sectors have welcomed the Ease of living index.

Rahul Karad, Vice President MAEER’s MIT said, “It is indeed a matter of pride that Pune as a city is a paradigm for the entire country to follow. With a very unique and exquisite flavour of its own, verily Pune is the most liveable city in the country. Pune city has been on a journey of growth for decades.”

Education sector in the city is one of the driving forces behind the city’s success. We have come a long way however, we still have a wide scope of development and growth in future,” – said Karad.

In the Economy and Employment sub index city has secured the fifth spot. However, the industry experts have appreciated the rankings.

Dr. Anant Sardeshmukh Director General and Member of the Board of Maharashtra Chamber of Commerce Industries and Agriculture (MCCIA) said, “The report by the Ministry of Housing and Urban Affairs is the true reflection of the city. Pune indeed is one of the most liveable city in India. Economic growth in the city is at all-time high.”

Four cities of Maharashtra had place in the top 10 lists. The national capital of India – New Delhi secured the 65th spot on the index. States like Uttar Pradesh, West Bengal, Tamil Nadu and Karnataka having various big cities, found no representation in the top 10 rankings.

Siddharth Dhende, Deputy Mayor, PMC said – “Pune is indeed the most liveable city in India. We are proud and privileged to receive this honour. The entire credit goes to the citizens of Pune. Their pro-active involvement in the development of the city is one of the vital aspects behind this recognition. While they appreciate a particular developmental project, they are even better critic to another project if there are loopholes. This combined work between the civic administration and citizens. This is a representative model for others to follow which has led us national recognition.” 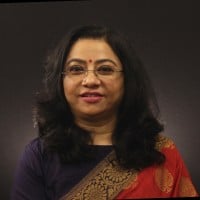 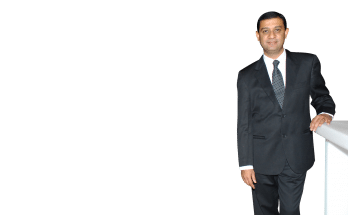 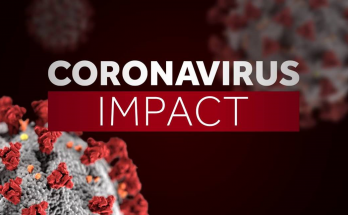 5 Comments on “Is Pune “the most liveable city in India”?”