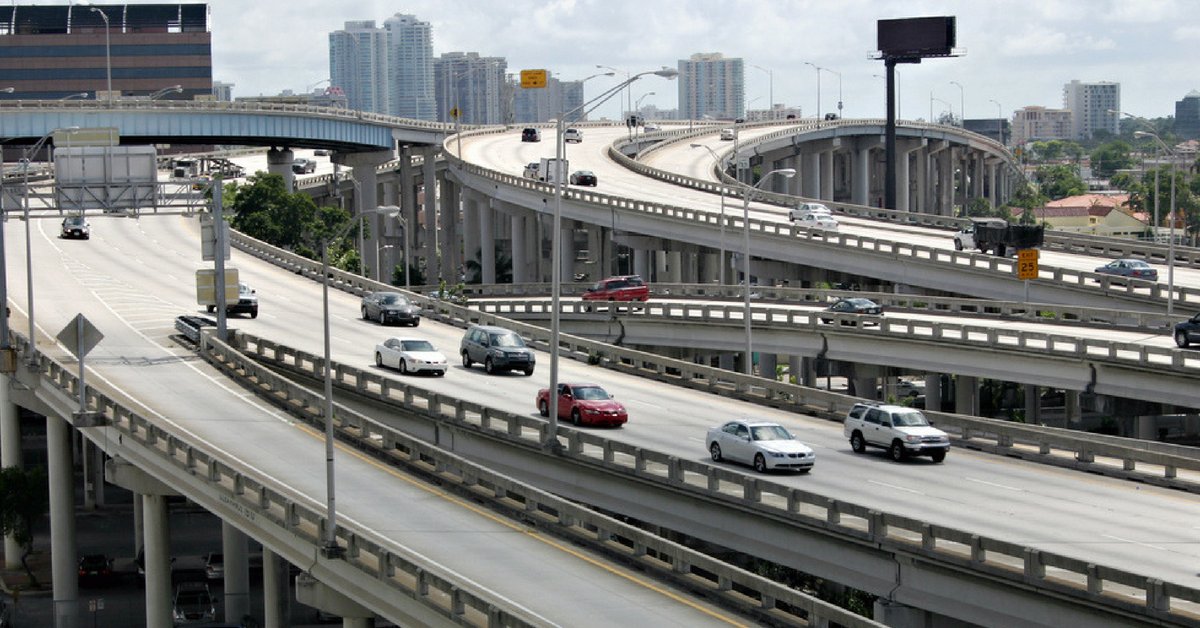 The Dwaraka Expressway is the road that connects Dwaraka in Delhi to Palam Vihar in Gurugram. This route was facing long delays in completion of infrastructure by the civic body and the consequence was seen as property interest dipped in the region. Since June 2019, there has been a fresh interest in the properties around Dwaraka Expressway because the construction work was completed and the road was opened for public use.

The completion of the Expressway set the ball rolling for many other factors that have driven the growth of real estate in the region.

The Dwaraka Expressway eases the congestion of traffic on NH-8 during peak office hours. Since a bulk of the Gurugram work force lives in Delhi, the Expressway now is a quick route for office goers to get back into the city.

The region is also touted to be the next hub of IT/ITeS and Business Services companies as the Gurugram market is reaching saturation point. The 2BHK and 3BHK housing market has seen a boom since the Expressway opened with home buyers showing renewed interest in the completed projects in the sectors near the Expressway.

There are plenty of projects in the affordable housing range and this has driven a new interest in the region not just for investors but also end-user buyers. The sectors around Dwaraka Expressway continue to be one of the relatively less expensive residential micro-markets within Gurgaon and hence has also seen healthy sales volumes over the past years. The new interest has also given lot of traction to future developments in the region.

Sectors 99 through 114 are seeing a marked improvement in civic and social infrastructure. The civic infrastructure of water, sewage and power facilities are all being put in place. Schools like the Delhi Public School and the Imperial Heritage School are coming up nearby. Healthcare facilities by giants like Fortis and The Signature are being set-up. Increased commercial and residential activity, will eventually attract various social infrastructure facilities including hospitals, malls and entertainment centres.

This factors collectively have influenced the new interest in real estate in the Dwaraka Expressway region and have also revived many projects both residential and commercial for builders. New projects with better amenities and high-end specifications are also taking shape. Builders are also focussed on project completion and delivering completed homes and offices hence improving the trust and faith of investors. 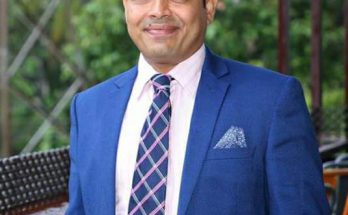 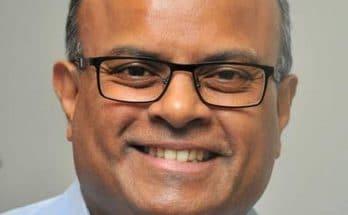 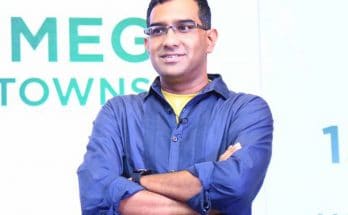