Bangalore has been the dream city for many. With people coming in from across the country to earn their living thanks to the vast amount of job opportunities present here, it is also a place of multi directional growth. This eventually leads to the demand in development of housing. The increase in the development of an area is directly related to the rise of prices of housing there. As Bangalore is a continuously developing city it makes it an ideal place for one to invest or purchase a house which therein leads to better returns in the future. Best Locations to Invest in Bangalore

Bangalore: the Garden City, the Silicon Valley of India is a city which has attracted plenty of investors in the past. Now let us focus on some of the areas within Bangalore which seem to be the most promising areas for buying a house or property in.

Indiranagar has been one locality which has always shown appreciation of Capital prices. Its a locality which can literally be called as Mini Bangalore. It’s a place which has everything. It is generally considered as a residential area, but is now surrounded by Schools, Shopping Centres, Temples, Resataurants and Bars. Another great thing about it is the fact that there is a Metro station situated within it. Making it easy to connect it to the other localities of Bangalore. In regards to monetory rise, since 2005 there has been a record of a 375% return on property investment.

A locality which not too long ago was pretty unheard of. Now, is the IT Hub of the city. A place where all major companies are located or newly sprouting. The growth in the corporate sector there has raised the demand for housing as well making Whitefield one of the most demanded localities in Bangalore. Currently there are more Infrastructure and IT Projects which are in the pipeline, making it certain that even in the near future it will be a good investment. Lots of new schools and hospitals have come up here making it more residential friendly. Shopping malls can also be found here in plenty.

Sarjapur is in fact one of the fastest devolping localities currently in Bangalore. Its proxity to other major localities such as Electronic City, Koramagala and Whitefield raises its demand quite a bit. There are plenty of popular colleges and Schools within the area which make it a good place to live in and hence raise its popularity. There’s a proposed IT SEZ by Infosys and tons of pre existing shopping malls which make Sarjapur a lot more attractive.

Another one of the lesser known areas in Bangalore, which is situated near the Bangalore International Airport. It has 685 acres of land alloted by the Karnataka Industrial Development Board. Already 22 companies have acquired land there including companies such as Honda Motorcycles, Mahindra Aerospace, Swedish Truck maker etc. Additionally, it appears as though the real estate prices are expected to reach Rs. 900 per sq ft by the end of the year.

A locality found near the northern border of the city. It is gaining more popularity due to its proximity to the Bangalore International Airport and the fact that it is only close to a half an hour ride away from the heart of the city. Soon, there is going to be a four lane highway to support the cargo toward the airport.

Also, areas such as Kammanahalli, Kasturi Nagar and Banaswadi which are in close proximity to Hennur are slowly turning out to be pretty popular.

You can see a lot of big joints opening up there making the place a lot more in demand. Simultaneously, due to the infrastructures being proposed there, a rise of 15-20% is expected in the prices in the coming years.

Krishnarajapuram or KR Puram for short is located toward the East of Bangalore. It is present at the junction between two popular IT hubs, Whitefield and Manyata Tech Park. Outer Ring Road and Old Madras Road, two of the most travelled roads are also connected to it.

It is also pretty close to the Baiyappanahalli Metro station, thereby easing travels to all the the other metro stations as well. KR Puram also houses a large number of Government offices making it an ideal place to invest in.

The above localities seem to have the most promising returns in the coming years, but there may be other places as well not mentioned here. If you think there has to be another one on the list, do drop your comments below and let us know! One of them is seeking consultation.

Approaching a Property Consultant or Property Management Company would be a right thing to do. They will help you with your purchase and also rightfully advise you where required. 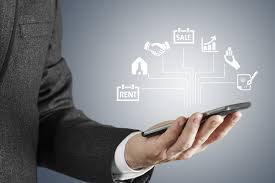 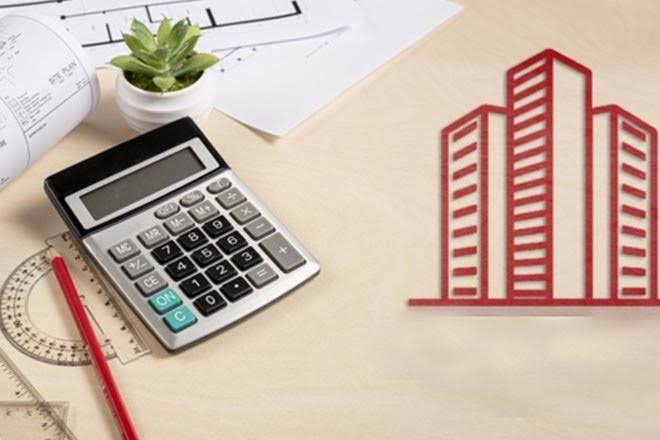 Why do you earn higher yield in Commercial Rentals than Residential in India? 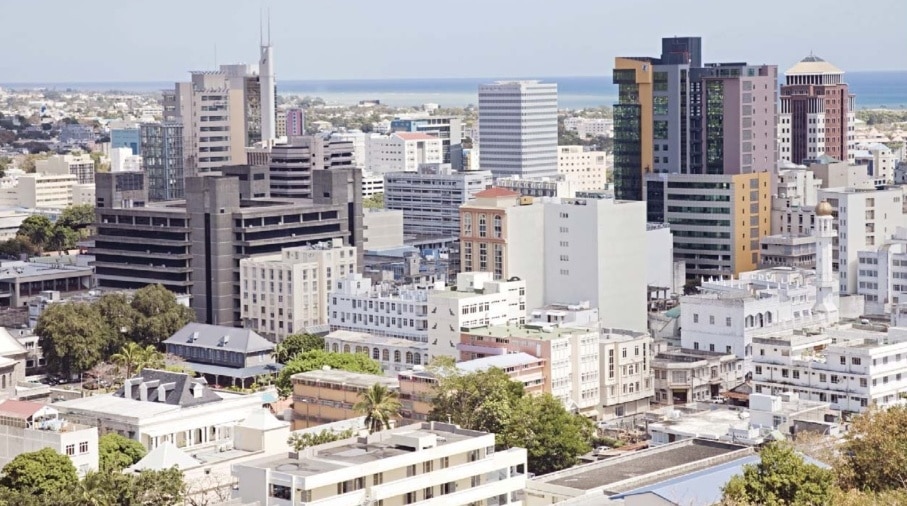 Why real estate prices are not falling, as yet?